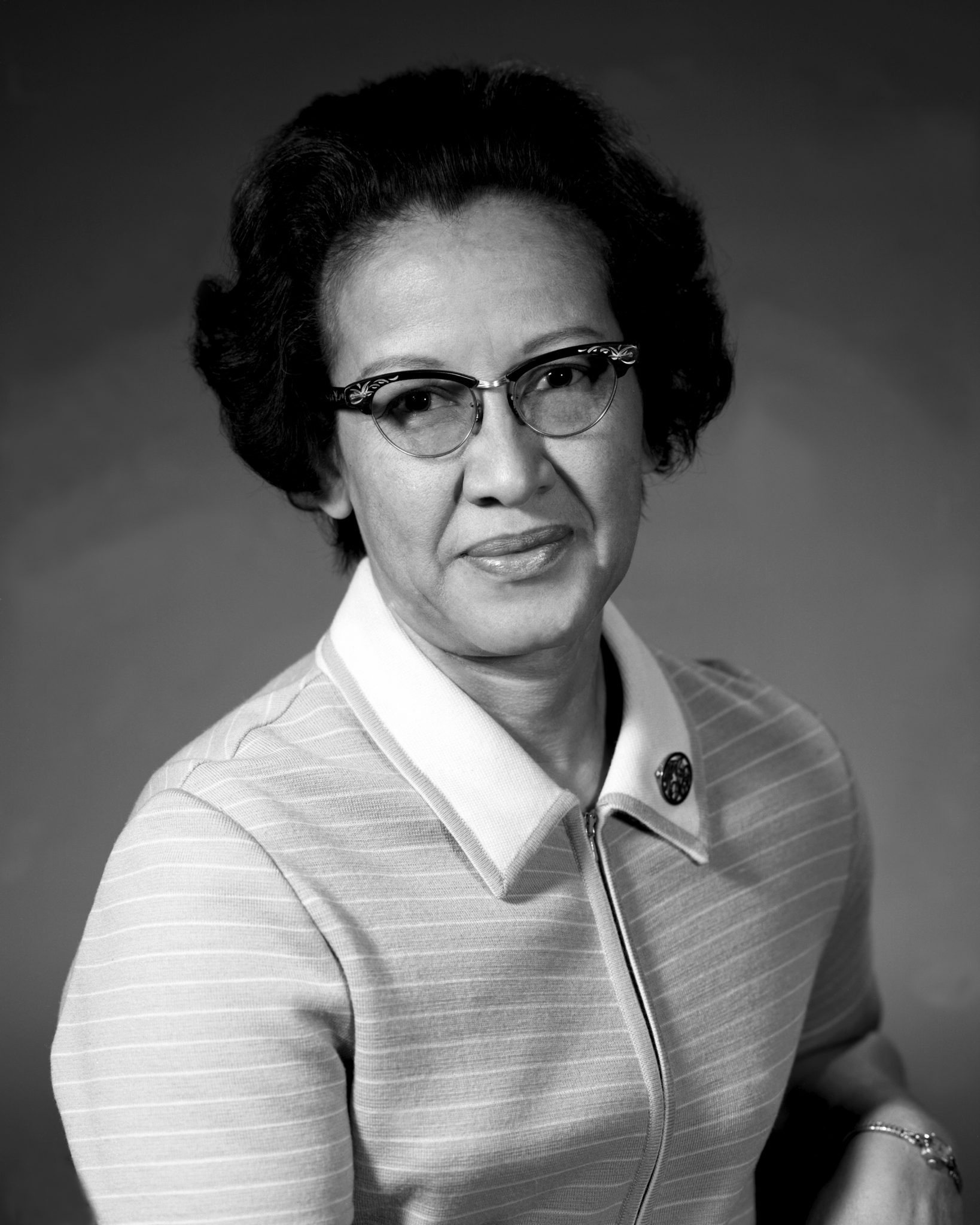 Katherine Johnson, a mathematician responsible for putting men on the moon. A math genius, Johnson entered West Virginia State University, a Historically Black College, at age 15. While there, professors at the campus competed to have the brilliant young woman in their classes. Dr. William W. Schiefflin Claytor, who earned his Bachelors and Masters in Mathematics at Howard University, told the bright young woman that she would make a great Research Mathematician, and set about teaching her all that he knew. She took every Math class that the university offered, and her young professor and mentor even created an Analytic Geometry class, specifically for her, that she alone took.

It all paid off. She arrived at National Advisory Committee for Aeronautics, the predecessor to NASA, after the organization had begun looking for women to work as “computers.” At this time, electronic computing was still in its early stages and human minds were still called on to verify the accuracy of the computations. Given that this was still a time of segregation, Johnson worked in the division that was made up entirely of Black woman mathematicians whose supervisor was also a Black woman. Unlike their White counterparts, they all had college degrees.

It was common for the women to do the computations while the men worked on the engineering side, learned about the space program and went to special briefings. Johnson wanted to know what was happening with the burgeoning space program and asked to attend one of the briefings. She was told that women did not go, but inquired whether this was based on a law. It was not, and so she was given permission to go. She stood out in briefings, because of her insightful questioning and accurate work, and while doing research for the program, they came to rely upon her mathematical authority.

When it was time for the first flight into space to happen, it was her computations that made it possible. She did all this while being a young wife and a mother, but she balanced it all. She simply was doing the work that intrigued and motivated her. She remains an inspiration to many at the age of 97.