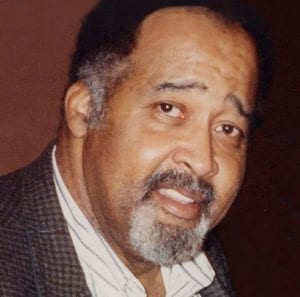 Gerald Lawson is the person to thank for the PlayStation, Wii or Xbox gaming system you use. A self-taught engineer, he is considered a pioneer in the videogame world for creating the single cartridge-based gaming system. Creator of the Channel F Fairchild Video Entertainment Computer. He also helped develop one of the first arcade machines, Demolition Derby (which was second to the game Pong), in 1977. Lawson founded Videosoft, which was a video game development company that made software for Atari in the 1980’s. He was also the only black member of the Homebrew Computer Club, a hobbyist club, which also computer pioneers Steve Jobs and Steve Wozniak were a part of.