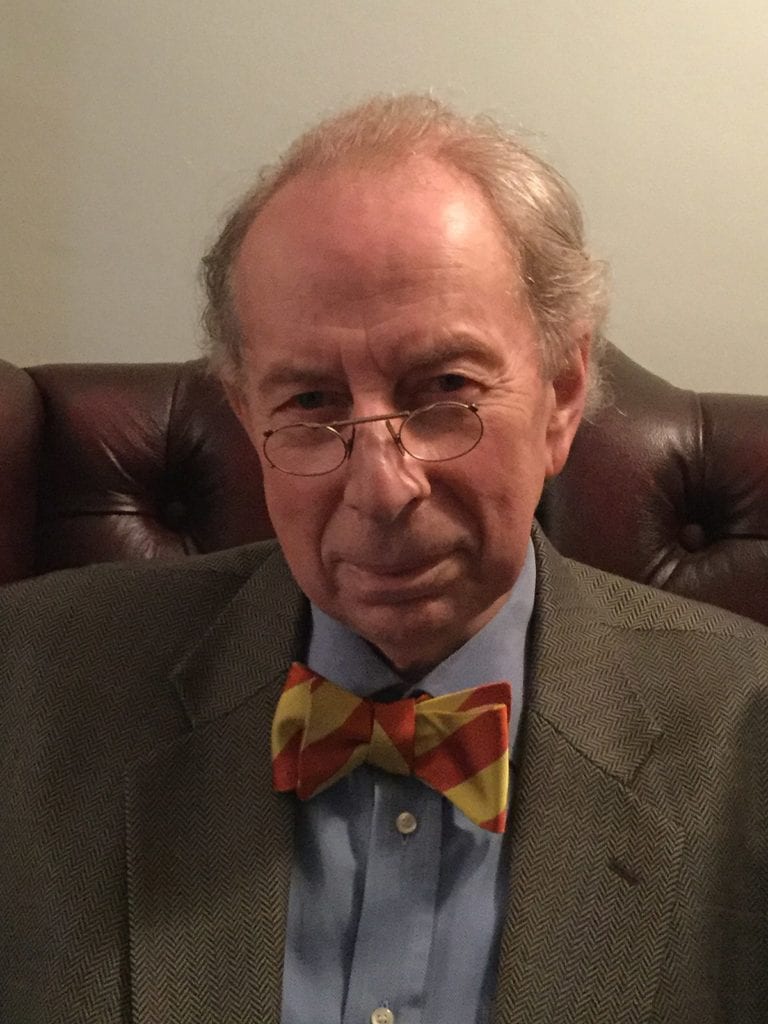 Dr Vernon Coleman was the first writer to:

And there have been many, many more accurate predictions and forecasts made between 1970 and today.

Vernon Coleman has for many years promoted the use of computers in medicine. In 1983, he co-wrote the world’s first computer software on health for public use. The software was the Home Doctor series for Sinclair and Commodore computers.